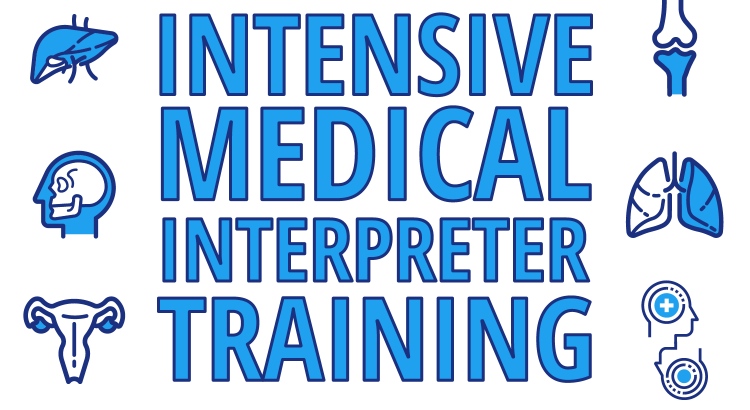 One of the dangers and challenges in a utilitarian approach to the medical interpreting role has been discussed in detail in a study. A traditional language interpreter is expected to relay a neutral and passive approach in passing the information without adding his/her personal biases. As a medical interpreter, utilizing a utilitarian approach can decrease emotional support and compromise the quality of care that can otherwise be given to the patient.

Interpreters are often viewed as a tool by the doctors in the sense that they are expected to hold their own views or opinions, nor provide any information as doing so may deem inefficient and seen as overlooking the hierarchy between a doctor/patient/interpreter. Doctors expect that the medical interpreter to be an ancillary member of the doctor’s team and interpreters know that the doctor is still in charge.